The boundless sea lulls and mesmerizes patrons of seaside resorts. The open sea, however, is a last resort for migrants and refugees. For them, the comforts of home have been replaced by perils; the sea offers neither pleasure nor leisure. It is a dangerous unpredictable expanse toward shores that may welcome or repel. Over the last two decades, over 34,000 deaths of migrants travelling to Europe at sea have been recorded.

In Resort, the immensity of the sea is oddly stilled. There is no lull in the light that cycles from dawn to dusk across a sandy stage. The bodies that lounge on beach chairs are absent, unavailable or unwilling to assist those bodies that are vulnerable and desperate, bodies forced to abandon all that was once familiar and stable, bodies that may sink and be subsumed. The chairs are turned away from the sea, avoiding those heaved on its waves. Still, roiling waters churn across the empty seats. The turmoil is both private and collective, severed into the single frames of each seat and flowing continuously across the row. The invisible surges into visibility. The crisis is not at bay.

The sea is not the only barrier or danger that immigrants and refugees face. Walls, deserts, government and vigilante forces thwart those seeking survival and livelihood across our own borders where at least 7,000 have died. These numbers are anonymous, but not to the families of the deceased. Across sea or land, more will embark as a last resort.

Slavick and Johnson are artists and professors at Carnegie Mellon University. Slavick pursues empathic unsettlement across studio, writing and curatorial projects that include: Marx@200; Unloaded, addressing the impact of guns in American society; and Out of Rubble about the aftermath of war. Johnson participates in international exhibitions, festivals, residencies and public collaborations, performing with the PED collective in Belfast, Chongqing, Rio de Janeiro, and Toronto. Together, Johnson and Slavick have participated in projects in Poland, Italy, Egypt, Jerusalem/Ramallah and China and in recent shows at Kendall College of Art & Design, McDonough Museum of Art and Gettysburg College. 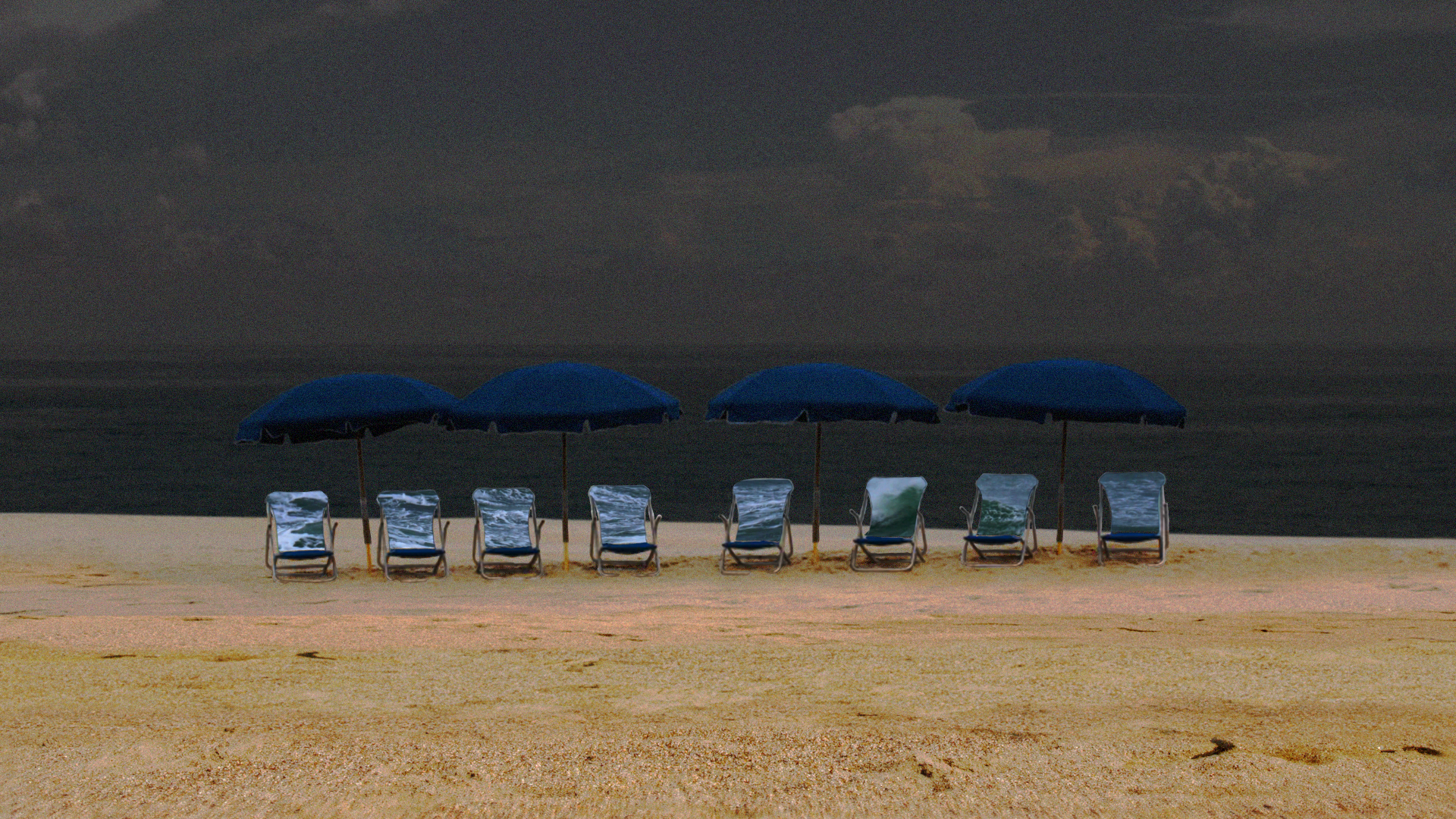 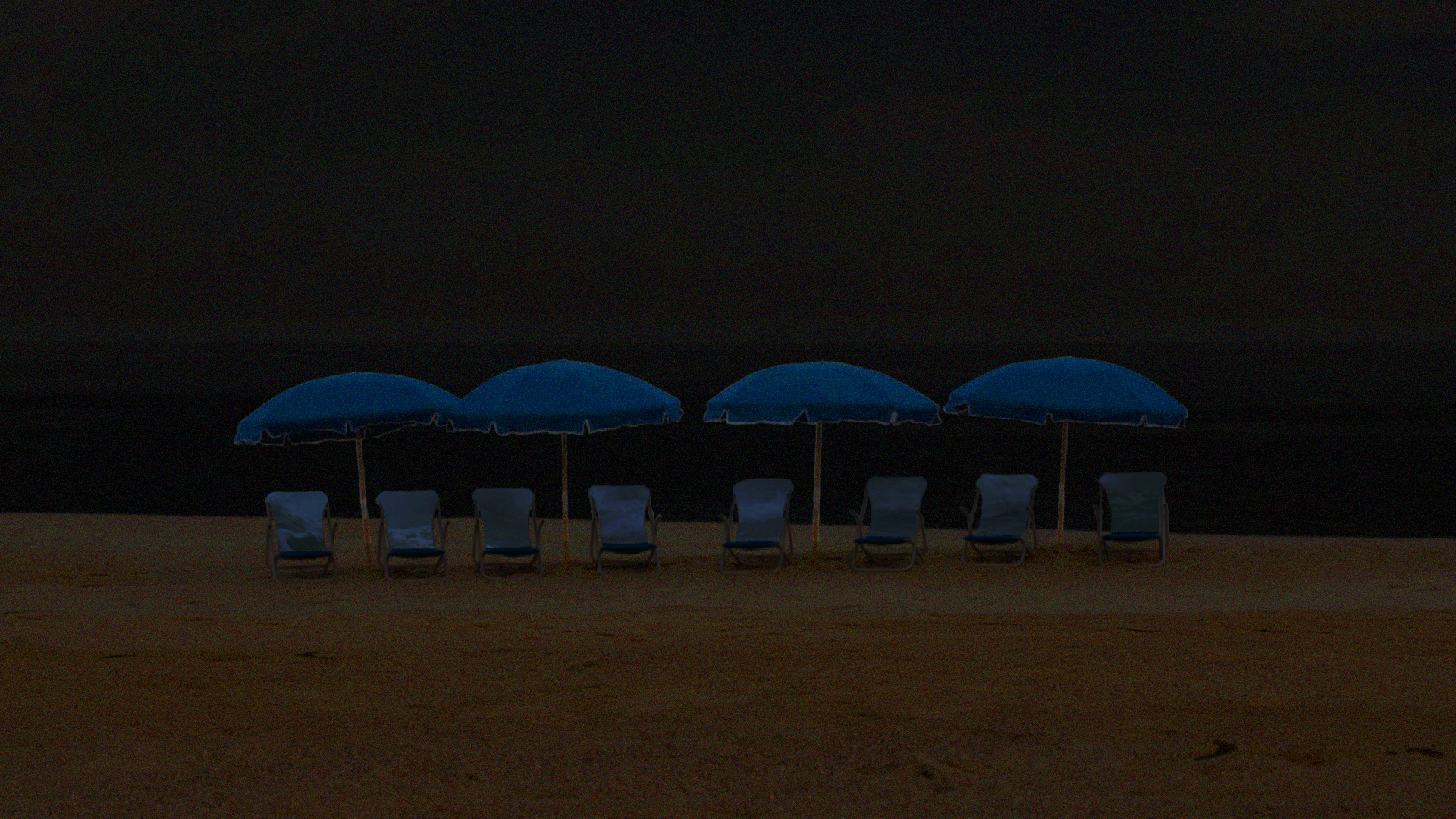