My name is Mackenzie Abernethy and I am an interdisciplinary artist living in the Greater Philadelphia area. In 2018, I graduated from Tyler School of Art of Temple University with a Bachelor of Fine Arts in Sculpture. My art practice has primarily been driven by the complexities and eccentricities of grieving. However, due to a search for relief, my work has consciously shifted from emotionally interactive themes to more playful, formal explorations of surfaces and contexts. In my newer practice, I have found that the most cathartic work to be made is not necessarily rooted in pain but in curiosity.

Rebel Phase is an ode to the search for something new. An ongoing undoing of truth, of normal. Recreated in 2020, it is a reflection on what has already left but with a trace. Vanishing, to me, is understood as normalcy and routine continuously straying away from the center of my being. I am constantly trying to stick to a standard that was once useful, but have found more empowerment in change. Made in a darkroom, Rebel Phase is a true experiment, lacking in precision and the craftsmanship typically put into photographic presentation. Originally depicting a crowd of people, the negative has been tilted, left uncleaned and out of focus, to produce a distorted, almost banal version of itself. Printed on easily torn drawing paper, the image is removed again from its materiality and placed in a new context. 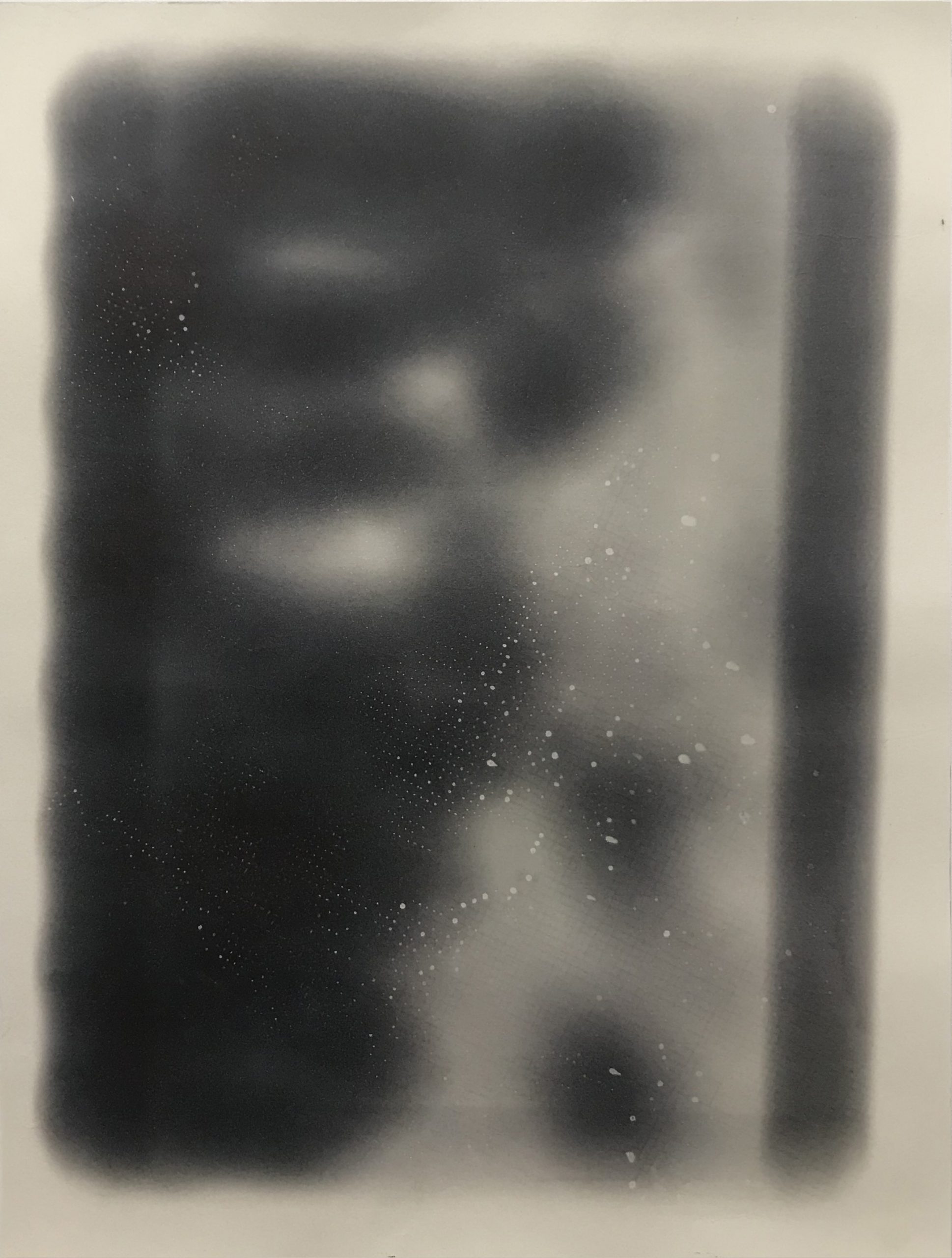 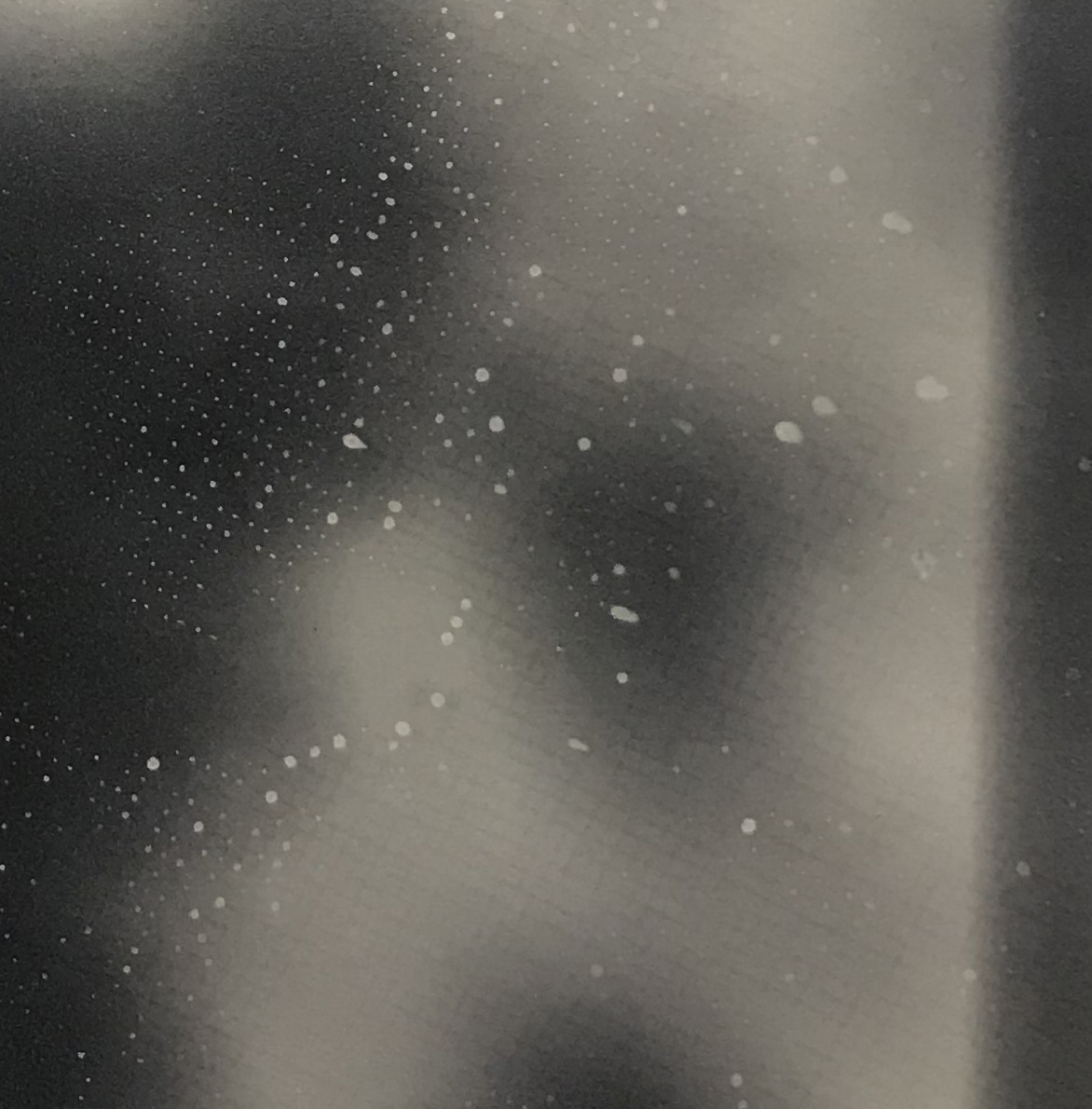