Daniele Bongiovanni (born in Palermo, Italy in 1986) is an Italian painter. He received a Bachelor (BFA) and Master of Fine Arts (MFA) with honours at the Academy of Fine Arts of Palermo. Respectively with a thesis entitled “Attraverso Kokoschka”, analysis of Oskar Kokoschka’s Expressionism and with a thesis entitled “Bianco”, focused on a concept of deconstruction in western painting from the 16th to the 20th century.

His painting focuses on the natural space and the human figure. His subjects, although inspired by the reality, have an idealized and rarefied configuration, characteristics motivated by a deep conceptuality. During his career, he realizes several thematic cycles that he presents in museums and galleries in Italy and abroad: in Australia, Ireland, Switzerland, United Kingdom, United States, etc.

Through my works, I try to bring my interiority to the outside, while my painting is also based on the “landscape”, revised in a spiritual and emotional key. I don’t portray reality, my creations are the representation of my thought, my subject is nature and sometimes man. I use traditional materials: oil, acrylics, natural pigments, but also more experimental solutions, on canvas or on wood panel. My painting wants to represent a gradual creative process.

Through my work I want to demonstrate an in-depth study and a wide exploration of the subject; a fundamental thing of my work is the reinterpretation of the light spectrum, this I do also by redoing the variation of the “color of the sky”, which in my paintings has no color.

My sky on the surface lacks its ordinary colors. I try to give much value to the realization of an idea, which depends on the organization and unification of many elements, as in a drawing the organization of many lines forms the image. This could be the next step in the use of “Side Thought” which was coined by Edward de Bono. My work shows the progressive birth of things, the “progression” is my favorite subject. Both informal and classical figures, one of the goals that I like to emphasize is to merge traditional painting like the one of the ‘800 and the first of the ‘900 with the more contemporary art, neo-conceptual. 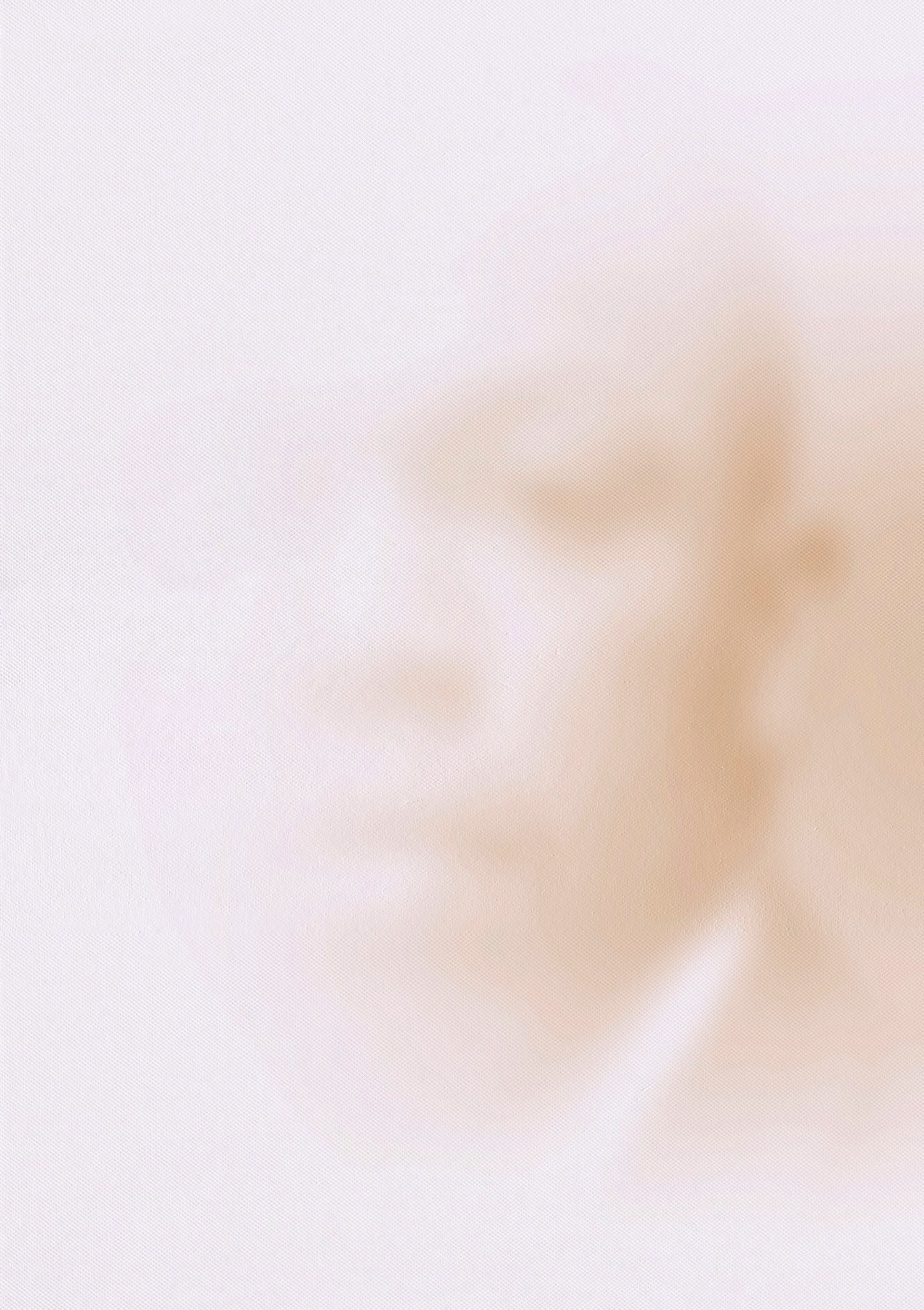