I majored in Fine Art and my interest is in finding something related to humans.

It is the dust that occurs when soldiers dig and enter the ground during war. He dies, rots, levitates and falls to the ground. Vanishing disappears for me, but I think it is an element that makes something again.

It is dust generated when soldiers dig the ground to get into the ground during war. He dies, becomes rotted and hungry, floats in the air and goes to the ground. When I was young, I saw people working eagerly in a basement factory where the light on the window was lit. The only thing that moved and danced in the basement was the working people and the dust. Life and death hang on the same day every day.

Tungsin-bul means the mummy of a real living monk who makes a Buddha statue. In Rodin’s work, the citizens of Calais seem more human than the religious people who transcend their lives. To give up one’s life for someone other than a religious meaning… I think it has a greater meaning than faith in God. 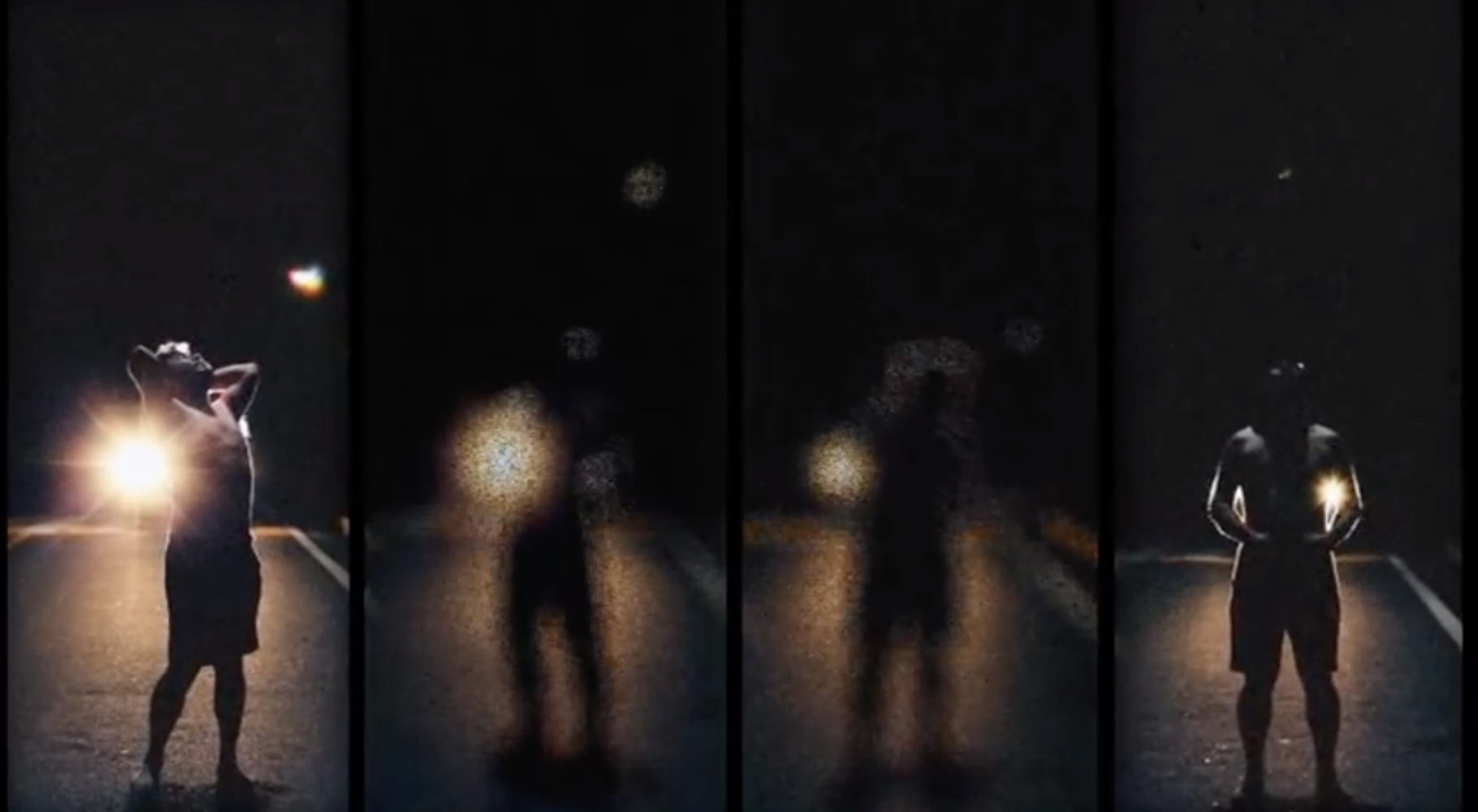